Heading into Spring, there was a sense of optimism surrounding the 2020 PHS Baseball season. This season, the returning seniors were looking to lead the way in building upon last year’s result of Sectional runner-ups. Tyler Nemtuda, Danny Bruno, Miguel Verduzco, Xavier Rivas, Xavier Alvarez, Scott Hansen, and Austin Kawiecki were all slated to finish up their career in high school athletics on the diamond.

Tyler Nemtuda played first base and has earned a varsity letter in each of the past three years. Nemtuda will be heading to Florence Darlington Tech in the Fall, where he plans to pitch for the Stingers’ baseball team. Danny Bruno was the starting second baseman for the previous two years. Bruno was also the number 2 hitter in the lineup and always seemed to make contact and get on base. Miguel Verduzco was the premier outfielder for the Indians, as he has played centerfield for the past two seasons. His speed made him a threat in the field as well as on the base paths. In addition to playing baseball, Verduzco was also a member of the PHS basketball team for the past couple of years. Verduzco’s influence reaches much further than the court or the baseball diamond. So much so, that he earned the prestigious 2020 Leadership & Scholarship Award at the Calumet Region Sportsmanship Dinner. Miguel is the only Portage High School student-athlete to ever win the award. Xavier Rivas is one of the most elite pitching talents this area has to offer. Last season, he pitched a gem against Hobart in the Sectional semifinal game to help lift the Indians to a win. This Fall, Rivas will be attending the University of Indianapolis. Behind the plate for almost all of Rivas’s outings was catcher, Xavier Alvarez. Alvarez is a two-year varsity letter winner in baseball and was also a key member of the football team. In the Fall, Alvarez will be attending Robert Morris University, where he plans to play football. Scott Hansen was the Indians’ shortstop over the course off his career. Hansen had a batting average just under .500 last year and was named to the All-DAC team. Hansen recently signed his national letter of intent to play baseball at Purdue Northwest. Austin Kawiecki was the highly touted utility player for the Indians over the past couple of years. He is a two-year letter winner in the sport and was praised by Head Coach Bob Dixon for having the ability to “do it all”.

Although this excerpt has spent a lot of time going over their athletic history, these young men will be remembered by their peers, teachers, coaches, and administrators for being great individuals in all aspects of life. The athletic department is proud of the way these young men have conducted themselves throughout their careers and we are confident that they will continue develop into outstanding men.

Thank you all and good luck going forward. 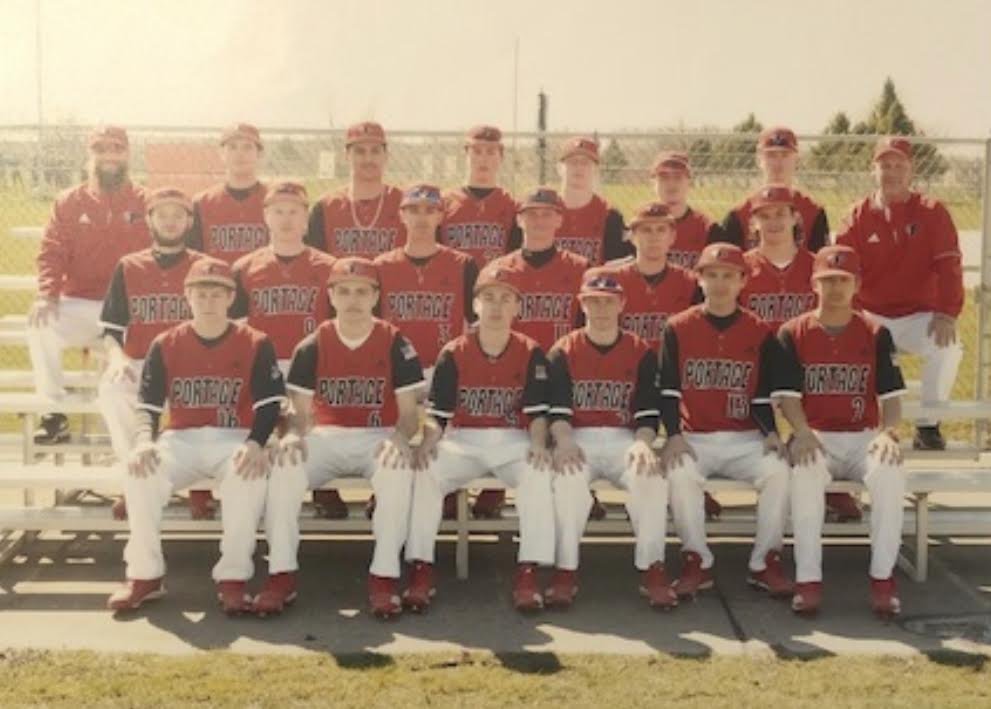 ***PSA: If you have quality photos (action shots, team/individual photos, etc.) of a senior that lost their Spring season of athletics, please send them to @PortageSports on twitter so that we could post them on the account and give them the recognition they deserve (or post them yourself and tag us and we will RT it). Thanks!